Choquequirao situated in the spur of the mountain range of Salkantay surrounded by many Apus of Yamana, Ampay, Chokecarpu, Pumasiyo & Panta

The archaeological complex of Choqekiraw (3,061 masl), which means “Cradle of Gold”, is located on the north-eastern divide between the Cuzco and Apurimac regions, in the Vilcabamba mountain range.

Choqekirau was possibly built by the Inka Tupac Yupanqui, as an important ceremonial centre, and it became the last refuge of the Inka rebels, led by Manco Inca II, in their escape from the invaders across the Vilcabamba range.

Here we can find squares, water fountains, and ritual centres, as well as structures of Inca architecture and impressive systems of agricultural terraces, with irrigation channels which provide evidence of highly developed hydraulic engineering.

Recent studies propose that Choquekiraw was the feminine counterpart of the Sacred Citadel of Machu Picchu, fitting within the concept of duality and sacred geography, under which Andean civilisation has developed.

Within the terracing system, the site called Pacchayoc stands out, from where you can see the ravine (and waterfall) which provides water to Choqequiraw, as well as a great system of terraces, which probably go close to the Apurimac River. We can also find a ceremonial rock for rituals related to agriculture.

Another important sector, known as “Llamayoq”, features a system of terraces decorated with llamas and a shepherd, drawn with white stones, and with a view of the Qoriwayrachina snow-capped peak. An interesting peculiarity of these terraces is the vertical positioning of the stones in the wall containing them.

Temperatures are from 5ºC / 41 ºF at night, to 23ºC / 73ºF at midday. The climate is semi-dry / semi-humid; crossing the valley of the Apurimac River the humidity comes from the environment. Around the archaeological complex, the climate is that of the rainforest. The seasons are divided into dry (April – October) and rains (November – march), with regular precipitation.

We leave the city of Cuzco early, driving along the road which goes north-west across the famous Pampas de Anta or Yawar Pampa (Blood Pampa, because of the ferocious battle between the Inkas and the Chankas over possession of Cuzco city).  We cross the mountains and descend to the warm town of Limatambo (2600m / 8530ft), where the archaeological site of Tarawasi is found.

We continue in the direction of the Cunyac Bridge over the Apurimac River, the natural border between the Cuzco and Apurimac regions.   We follow the road to the settlement of Curahuasi, famous for its aromatic liquor: Macerado de Anis.

On the way to our final stop is the town of San Pedro de Cachora (2909m / 9543ft), in the Apurimac region. After the town we drive about 40 minutes to get to the Capuliyoq lookout (2941m / 9648ft), where we register at an INC control post.  From the lookout, we have a spectacular view of the Vilcabamba mountain range, the Apurimac River and Choquequirao.

We begin our walk downhill, leaving the Capuliyoq lookout , with a spectacular view of the Nevado Padreyoq.

We begin our descent on a zigzagging footpath, crossing scrub and later a forest of native trees called Phaty, in around 3 hours.  Our campsite awaits us at Chikisca (1836m / 6023ft).  We can expect a warm night in the valley,

We leave early (4.30am), and continue downhill for around 30 minutes, to the Apurimac River, where we cross the bridge, towards Cusco region.  We begin our walk uphill, arriving in 2 hours at Santa Rosa, where we can stop for a rest.  Here we find Julian’s house, where we can freshen up and enjoy the sugar cane chicha which is made here, known as Cambray.  We can also buy mineral water, soft drinks and rehydrating drinks.

We continue uphill for approximately 2 hours, until arriving at Marampata (2,913 masl).

After another rest, we walk on level ground for around 20 minutes, to then begin an undulating stretch taking about an hour and a half.  We arrive at the INC campsite and rest.

At the end of the day, we can visit the site called Pacchayoc for about 2 hours.

We start early, after breakfast, the 45 minute climb to the principal archaeological complex, where we visit the Usnu, Priests House, Llamayoq, Anan and Urin Sectors, Cemetery and Administrative Sector.

The excursion to the principal complex takes several hours.  Our lunch will be a packed lunch-box, and upon our return we will have a snack before dinner, to replace our energy.  End of the day.

Today we have a great chance to visit the archeological site of Pacchayoq, a monumental complex of vertical farming terraces and some structures for offerings and rituals. After this excursion we return to the campsite, to start the way back to Chikiska, the campsite for today. On the way we will stop in Marampata for lunch and then we will go downhill to the bridge in Rosalinas to cross the Apurimac river. A short uphill will take us to our last campsite.

We begin the day as early as possible to avoid the midday sun, which is exhausting.  The first part of the path is uphill for about four hours.  The last part of the climb is challenging.  We arrive at the Capuliyoq lookout, where we will enjoy the last view of the Apurimac river and the magnificent snow capped mountain, Padreyoq. After a very short walk we get Capuloyoq, to stat our drive back to Cusco

” Choquekiraw is an extremely difficult place to get to and Pachatusantrek was the perfect tour company to help get us there. The food that was prepared on this trek was delicious and well thought out according to the energy levels we needed to get through the trek. The service was incredible too, especially for being on the side of a mountain” 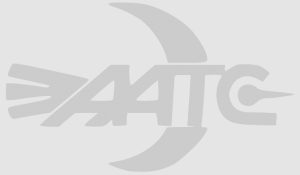 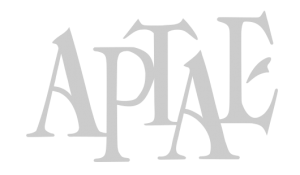 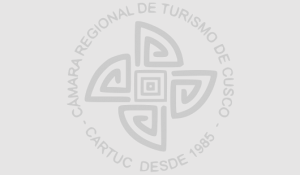 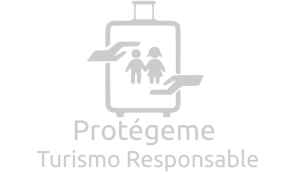 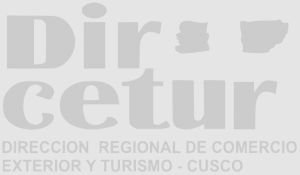 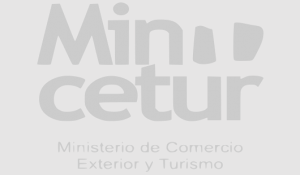 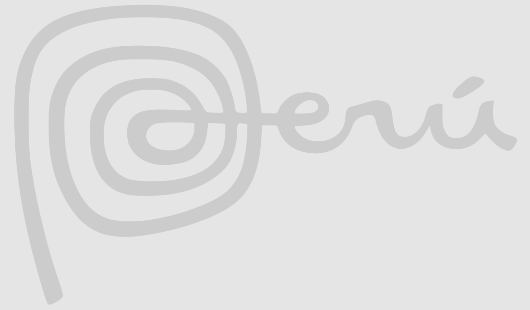 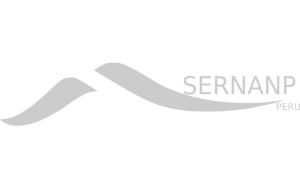 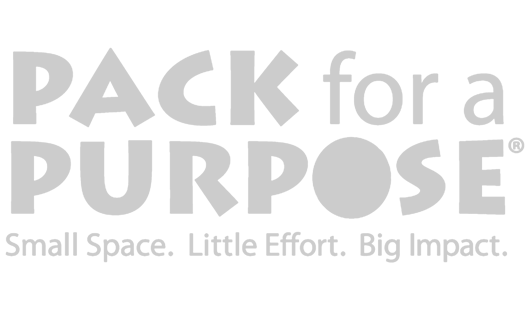